Space and the next era of manufacturing in Cornwall

As the UK’s manufacturing industry rapidly evolves – partly to meet the demand generated by the increase in space and aerospace activity – opportunities to localise supply chains and develop vital infrastructure have never been so abundant.

Manufacturers across the UK are racing to capitalise on the opportunities, but there’s one standout location: Cornwall. With its strong manufacturing scene and historic ties to the industry, Cornwall’s Space Cluster is making big waves, by pushing the boundaries of engineering, technology and manufacturing.

One such company is advanced composite specialists Piran Composites, who have recently opened a new site at the Aerohub (Cornwall’s Enterprise Zone) next to Cornwall Airport Newquay. This expansion, which takes full advantage of the increased space activity in the area, has more than one benefit. Not only does it enable Piran Composites to increase their aerospace operations, it brings a huge (and much needed) investment into the infrastructure of the industry.

As one of two key suppliers of ultra-lightweight carbon fibre structures, Piran Composites has already created 30 new jobs in the last 12 months and it won’t stop there. Having manufactured key aerostructure sections of the PHASA-35 (an unmanned, solar powered pseudo-satellite) in Cornwall, they’ve started production on the complete aerostructure for the next stage in PHASA-35’s development. Although this low-cost, highly innovative future tech (designed in partnership with BAE systems) is not yet manufacturable in high volumes, the market for this sector is rapidly growing, bringing more opportunities to our UK manufacturers.

Advanced composites aren’t the only products progressing the development of the country’s aerospace industry. There is a breadth of Cornwall based businesses, producing products and services which are positively contributing to the localisation of the space supply chain within the UK.

As a start-up company with offices in Cambridge and Cornwall, Exobotics use the latest advancements in robotics, materials, structures and AI to enable low-cost space flight for missions to the moon – and beyond.

With their diverse and experienced team of experts in mechatronics, materials, software and machine learning, they develop and manufacture scalable and modular software and hardware that is tuned for the operational challenges of extra-orbital environments.

Exobotics has created the world’s first low-cost, portable thermal vacuum (TVAC) testing system which is revolutionising access to space by reducing the complexity and costs of space operations.

Now that SmallSats, CubeSats and NanoSatellites form the majority of payloads launching into space, it’s time to bridge the gap between the rapid development of this tech and the underdevelopment of current testing facilities. We can combat the resulting issues (higher costs and longer lead times) by localising the supply chain – manufacturing satellite components and launching them from the UK.

For over sixty years, Flann’s specialist engineering team has been serving companies such as NASA and the Met Office, with solutions to waveguide problems for the space, telecoms, automotive, health and education sectors.

Demand for high-speed data services, from individuals and businesses alike, is driving a revolution in satellite technology. Traditional large satellites weighing several tonnes and orbiting 22,236 miles above the equator are making way for nanosatellites and CubeSats, which can be as small as 10cm cubed and weigh as little as 1.4kg.

They’re small enough to be launched as additional payloads on large missions or in clusters of up to 100 at a time, as well as from a single rocket and even the new class of vertical and horizontal space launch systems being developed in Cornwall and Scotland. This makes them very cost effective and more than 350 of these satellites were launched in 2018.

In order to maximise the greater data capacity (bandwidth) offered by these systems, they require much higher frequency microwave switches to transmit data to ground antennas: a W-band switch, which has not yet been developed for aerospace use. However, in 1980 Flann first designed and manufactured a W-band switch for ground use, making them well placed to create a new smaller, lighter switch to enable faster and more accurate communication with satellites.

This new era of space exploration, with its focus on making space more accessible and launches more sustainable, has given rise to the frequent use of small satellites, reusable rockets and commercial subsystems. It’s great to see Cornwall based businesses spearheading the research, development and production of this innovative tech within the UK.

To find out more about space manufacturing in Cornwall, contact james@aerospacecornwall.co.uk. 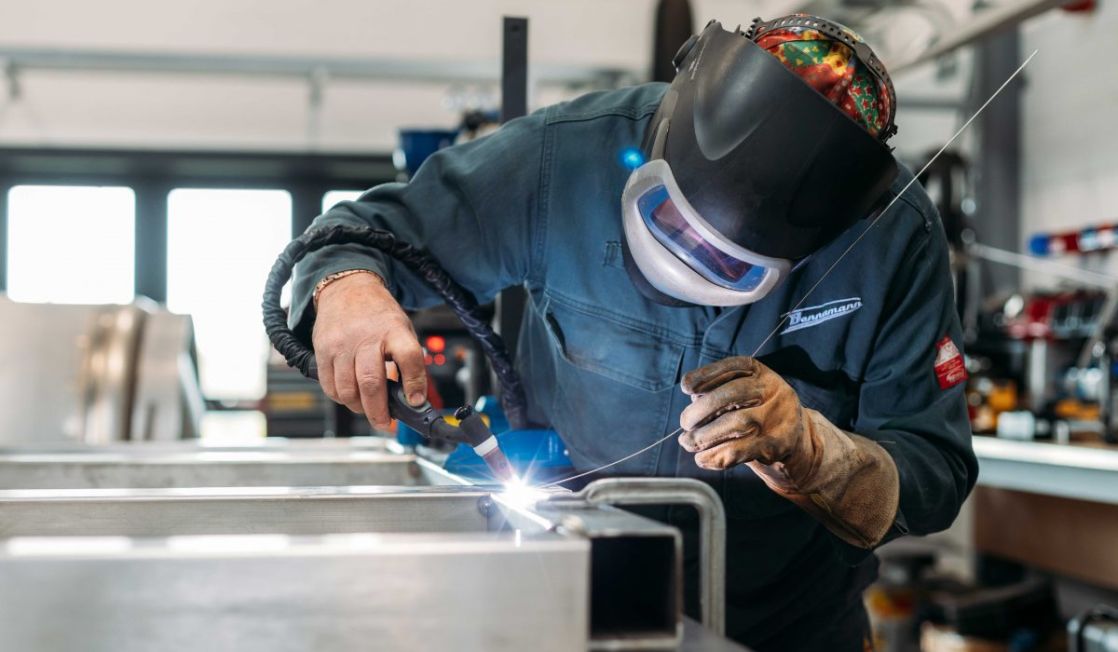 Can you drive ‘good growth’ for Cornwall and the Isles of Scilly? 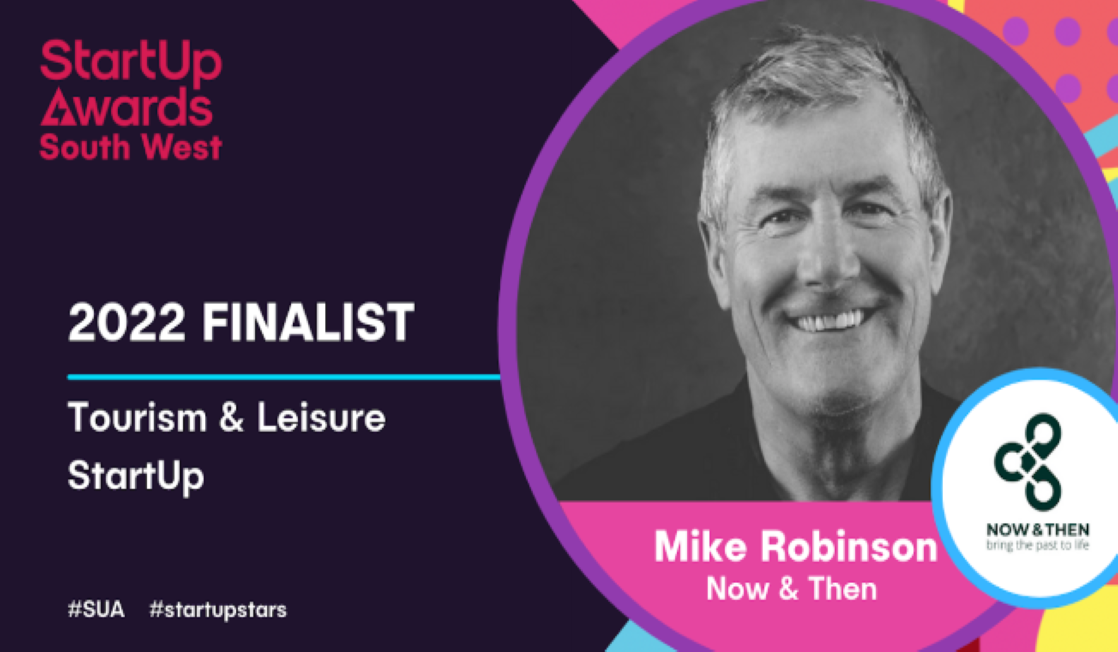 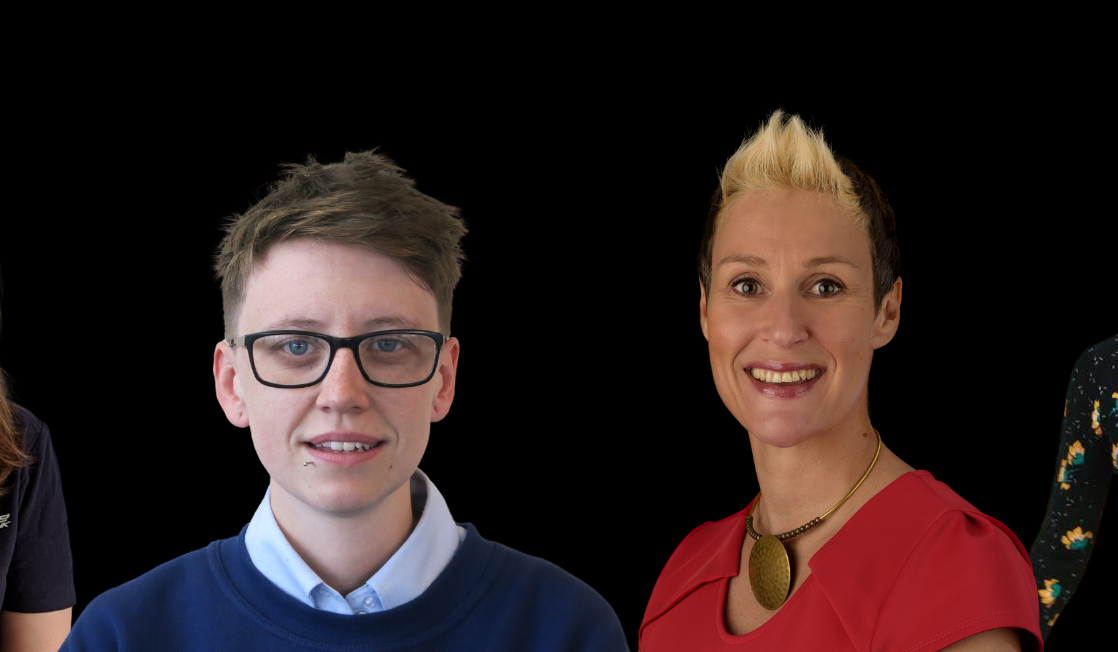 Week of Women Aerospace: Meet four of Cornwall’s key players in the industry

We use cookies on our website to give you the most relevant experience by remembering your preferences and repeat visits. By clicking “Allow all”, you consent to the use of ALL the cookies. Please see our Read More to know more. You may also adjust your Cookie Settings
ALLOW ALL
Manage consent

This website uses cookies to improve your experience while you navigate through the website. Out of these, the cookies that are categorized as necessary are stored on your browser as they are essential for the working of basic functionalities of the website. We also use third-party cookies that help us analyze and understand how you use this website. These cookies will be stored in your browser only with your consent. You also have the option to opt-out of these cookies. But opting out of some of these cookies may affect your browsing experience.
Necessary Always Enabled
Necessary cookies are absolutely essential for the website to function properly. These cookies ensure basic functionalities and security features of the website, anonymously.
Functional
Functional cookies help to perform certain functionalities like sharing the content of the website on social media platforms, collect feedbacks, and other third-party features.
Performance
Performance cookies are used to understand and analyze the key performance indexes of the website which helps in delivering a better user experience for the visitors.
Analytics
Analytical cookies are used to understand how visitors interact with the website. These cookies help provide information on metrics the number of visitors, bounce rate, traffic source, etc.
Advertisement
Advertisement cookies are used to provide visitors with relevant ads and marketing campaigns. These cookies track visitors across websites and collect information to provide customized ads.
Others
Other uncategorized cookies are those that are being analyzed and have not been classified into a category as yet.
SAVE & ACCEPT